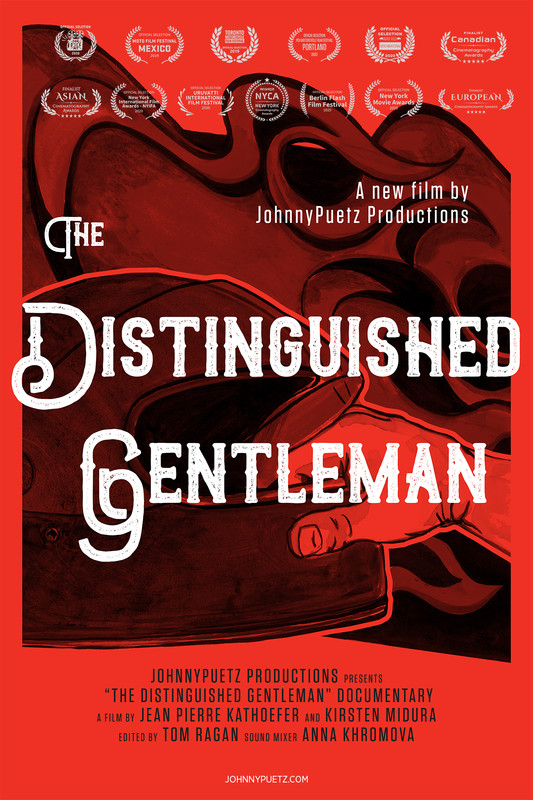 Vincent Nicoli is such an eccentric guy who seems to ooze with warmth. His dream of becoming a motorcyclist found him following his dream to New York where he became a vocal advocate for men’s health through The Distinguished Gentleman’s Ride. He loves the open road and seems absolutely in love with motorcycles. So when tragedy struck for such a figure, the community around him had to come together.

The incident that Vincent lived through is a shocking one and it’s surprising that he was able to survive. In February 2019, while working on his motorcycle in the garage, Vincent makes a mistake with the fuel and brings about an explosion. Vincent shuffled out of the fiery garage with skin hanging off his body. With 40% of his body burned, there was a good chance he wouldn’t make it. This was extra tough for his wife and son to witness, considering their thoughts immediately went to fearing the worst.

Of course, Vincent would pull through which isn’t a shock considering he’s telling most of his story with impressive energy. Also not so surprising is the response of the motorcycle community that came together to help Vincent out with his recovery. When they heard he needed help, the many cyclists and The Distinguished Gentleman’s Ride folks didn’t have to think twice about coming to his aid. One biker, in particular, put up one of his most prized motorcycles in an auction to raise money for Vincent’s recovery.

Throughout the film, we see Vincent slowly putting on a suit. He’s dressed up for something that seems so serious and unlike his the attire normally donned for a ride across the country (which he has done on an exhilarating tour of Route 66). But in the last shot, he doesn’t regretfully settle into an office chair or attend some passing down of his bike. He merely climbs back on the seat and prepares for another drive. What else would he do after facing down death?

Such a conclusion seems highly likely when considering how much of a fighter Vincent turns out to be. He wears his emotions on his sleeve and isn’t afraid to tackle any problem. Even after experiencing the explosion that damaged his body, the way he describes it makes it sound as though he was just assessing the situation calmly as skin was hanging off his body. It almost sounds as though he were trying to come to terms with his own death, considering the thought had crossed his mind he might have to put more than a band-aid on this problem. Indeed, one doctor wasn’t afraid to speak frankly that the probability of Vincent not surviving such an explosion was very high.

The Distinguished Gentlemen displays just enough of Vincent’s passion and humanity to make his tale a compelling one worth telling. It’s not just that the story is an interesting one of a man recovering from such a tragic accident but that Vincent is a genuinely loving rider, husband, and father who makes the world all the better for his existence. This documentary takes care to make such a man’s appeal short and sweet without any room for melodrama or amping up other aspects of his life. By the time the credits roll, you really do feel as though you’ve spent some time hanging out with a genuinely amazing man for more than just his love of all things bikes. 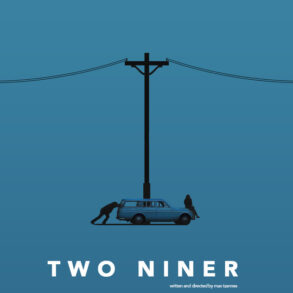