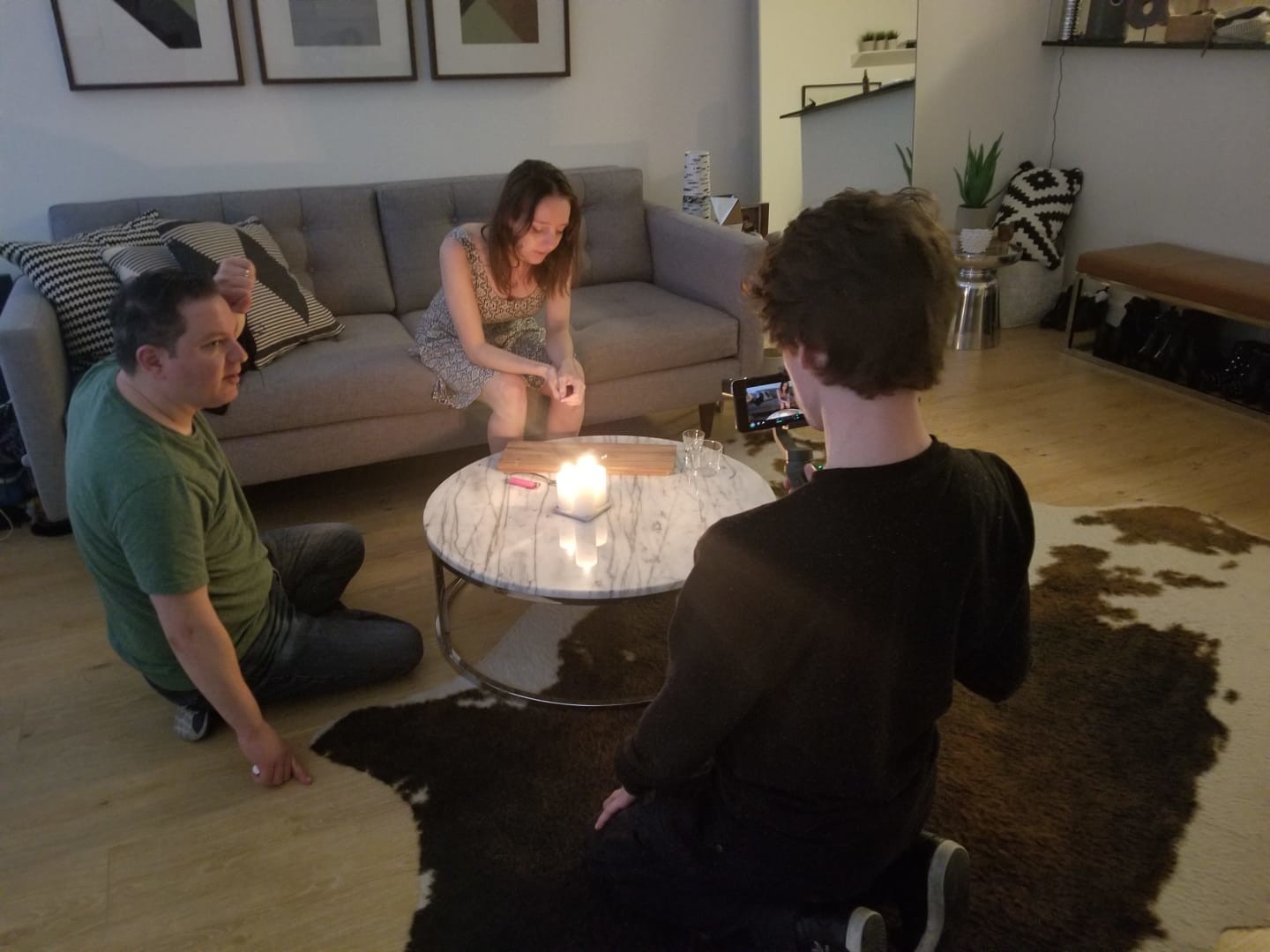 On its surface, Love Letter is a mere subversion. It starts off light and airy with this whimsical tone that we’re about to hear the touching story of how one woman loves somebody. As it progresses, things take a dark turn as it’s revealed she’s speaking about drugs, becoming increasingly aggressive as her letter continues. She has a deep love of getting high, even if the substance of choice doesn’t love her back.

Yet there feels like something more is present within such filmed poetry as Love Letter. It really does feel within the first minute that the woman revealing her passion is speaking of some person and not some drug. Even when she gets to the term “toxic,” the audience would be forgiven if they still assumed this meant a lover. We have come to recognize the term more commonly as a descriptor of bad people than we do a harmful element to our body. If somebody we’re in a relationship with is constantly insulting, aggressive, or harbors an absurd amount of hatred, we might call that person toxic.

And some people do seem to love those who have been dealt this social designator. We tend to love those with which we see something that others do not. We can look past faults to only see the tenderness that we enjoy. We can even have blinders to the more toxic elements if it means we have some love and worth in our lives to justify such a relationship. Everyone else may say that such an association is a dangerous path. But what do they know? Do they even know what a sensation is to feel such happiness, even if it comes between bouts of feeling at your lowest?

Framing one woman’s obsession with drugs through this lens may help give a new perspective on how people fall into the habit of becoming desperate addicts. Locked within such a contained bit of prose, the short is devoid of placing specific blame on why drug addicts continue to stay down the dark hole declining health, plunging further for just one more second of happiness before hitting the bottom. We only learn of the appeal, the personal desires that can only see the pleasures beyond the pains. The woman reading such a confession probably doesn’t even recognize how crazed she becomes when speaking further about getting high and how much she needs another hit.

Love Letter is a film that is just as effective at giving the perspective of a drug addict as it is a great subversion. It’s shot in a revealing way that not only makes the drug usage quite t

he reveal but also a personal tale of obsession so drowning in ecstasy the toxicity becomes lost in the bitter yearning for more. More importantly, the film draws on our core need for companionship to feel that life is more than just a dull series of events and how easily that craving can be consumed by narcotics. Love Letter isn’t so much interested in showing us that descent as much as it is in focusing on the personal relationship we form with our own private vice. A mixture of joy and pain paints a picture of such a lifestyle that is easy to understand when it is so easy to pity. 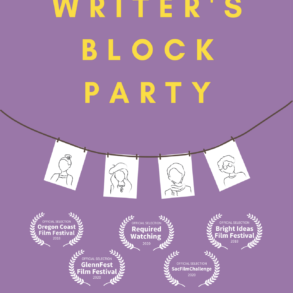