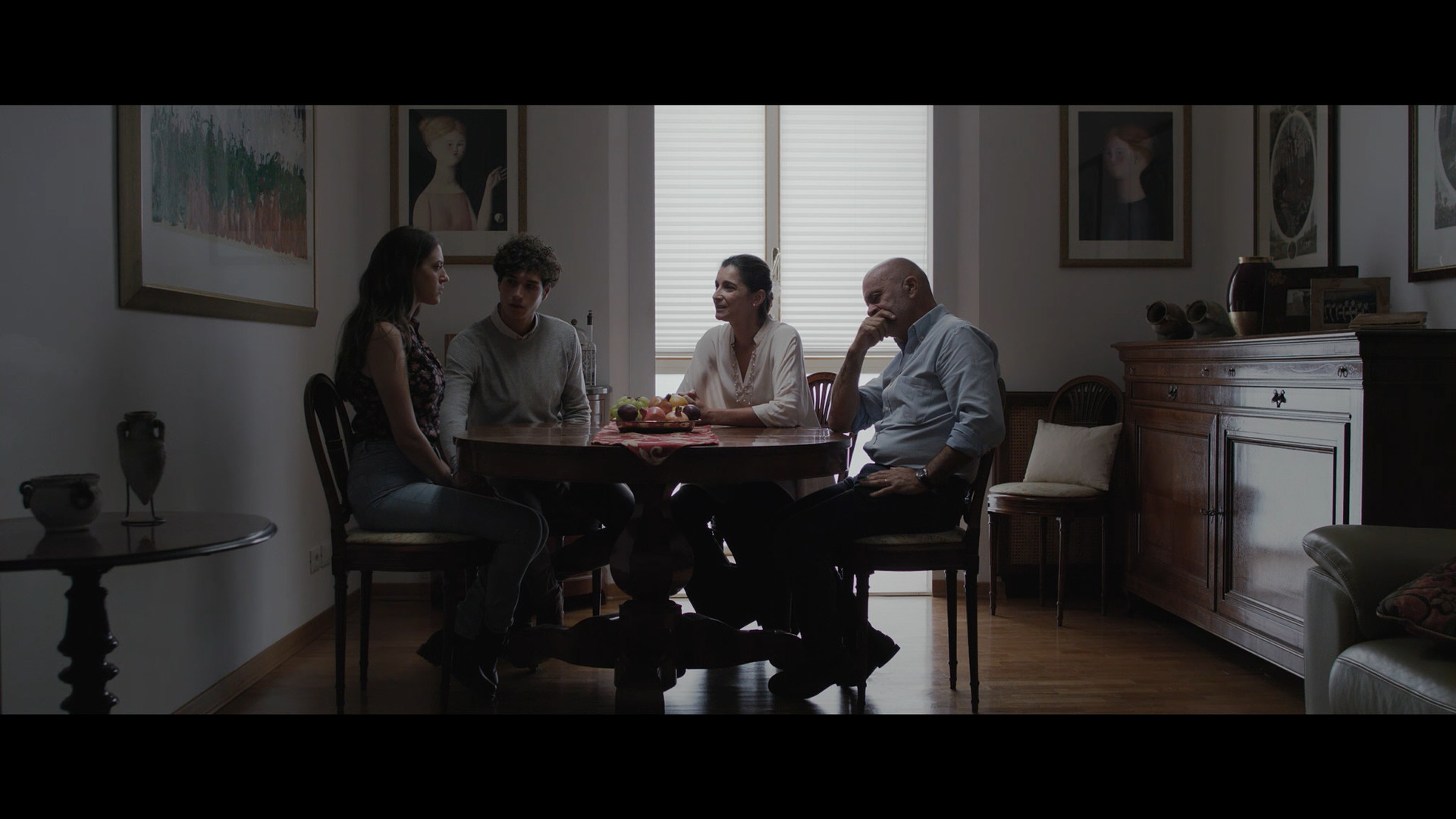 Bringing new life into the world can be such a marvelous and frightening prospect. For young people, it can be a lot to take in and comprehend. This short film features a couple that have just taken such a step in their relationship. Claudio (Giancarlo Commare) practically tries to run away from the situation while his love Giulia (Ludovica Resta) feels as though she’s in this alone. But Giulia’s mother gives her an interesting perspective amid the couple’s squabbles: women take more note of children the moment they start growing in their bodies while men have yet to comprehend the gravity until birth.

Dove Vai focuses on that period of uncertainty for Claudio. More obsessed with football and motorcycles than taking child care seriously, he ventures on a road trip around Italy to clear his mind. He has already gotten into an intense fight with Giulia and her clashing mood swings. Perhaps he feels that if he can’t even handle his wife at her worst, what hope does he have for raising a kid? What could possibly prepare him for the next stage in his life?

On Claudio’s journey, he meets a few kids. Two kids marvel at his bike and ask him some questions about it. Another kid residing in the countryside speaks about not going to school and becoming a midwife. Such a child proves to be incredibly wise by giving Claudio some extraordinary insight on the nature of life and death, that nothing in life is forever but that both aspects of being born and dying are part of the duality of life. Though such a delivery comes off so remarkably astute for his situation that Claudio is even shocked at such a talk, the message is played on pretty thick.

The presentation, however, is where such a film shines like gold. The vast vistas that Claudio travels through are absolutely gorgeous in how they are shot. Whether it’s an aerial shot of Claudio cycling through wide mountains or taking a break amid a flat field, the world appears so grind against someone who feels trapped into his future of becoming a father. These scenes not only look good but help stress the themes of how one man can feel like all that is life is a daunting experience of which we have little control. Aside from just looking beautiful, the acting is exceptionally strong. The heated and emotional exchanges between Commare and Resta are really powerful in their relatability with the struggle to get along with futures so uncertain. The loud conversations they have with their feuding parents also feel as though they have just the right amount of concern and confliction in their children taking such big steps in life. Commare in particular gets caught up in the moment where he says some rather vicious things to Resta that are heartbreaking, even if we ultimately know he doesn’t mean such harshness. Eventually, he’ll come around, just as Giulia’s mother said.

Dove Vai narrowly avoids being overly melodramatic with such a story and manages to present a tender and thoughtful story of coming to terms with being a parent. By the time the film gets to the quintessential scene of the young father holding his baby for the first-time, that tearful acceptance feels more earned than obligatory. What a beautiful way to convey the tricky topic of acceptance for that very awkward time leading up to the birth of new life and the acceptance of caring for the future. 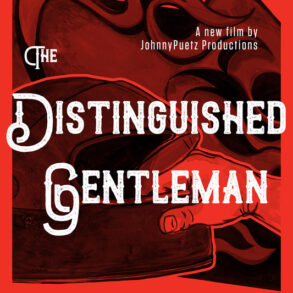